In October of 2007, the podcast became a radio show on AM920 WMEL, and was renamed “Radical Grace”. The show still continues to this day.

On April 27th, 2008 the show had it’s first broadcast on WWBC, AM1510 out of Cocoa, Florida. Currently Radical Grace can be heard in much of the state on WMIE, 91.5FM.
Knowing that Mainstream Evangelicalism has moved from the core teachings of the Christian faith, our program strives to expose the world again to the reformation and begin a new reformation in and around the area, as well as the world ,by proclaiming the Gospel of Christ and him crucified for sinners. 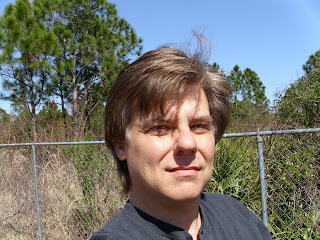 The Cast
Pastor Gary Held came to Risen Savior in May of 2004. He previously served for four years as pastor in southern Indiana. He is a 2000 graduate of Concordia Seminary, St. Louis, Missouri. Pastor Held entered the ministry after an earlier career as a software engineer. 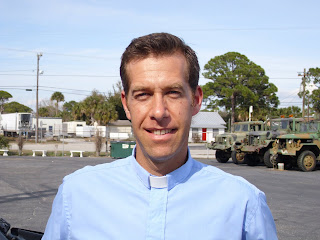 Pastor Greg LeSieur is pastor at Christ Lutheran Church in Cape Canaveral. When he’s not ministering in his congregation or speaking his mind to Christian issues on the radio, he enjoys spending time with his family and sailing. 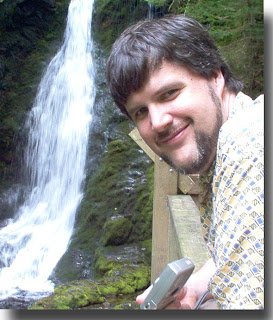 Matthew Pancake came to Florida in 1997. He is the grandson of Rev. Clell Pancake and brother of Rev. Jamie Pancake. Originally a Baptist, Matthew made his way from there to a brief stint as an atheist/agnostic, then returned to modern evangelicalism and Pentacostalism. After discovering the Reformation, he met Pastor Held in late 2004, and finally visited Risen Savior Lutheran Church in August of 2005. He serves as Host and producer of the show.