Rage Be Unto You! 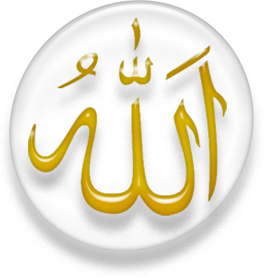 Muslims in some foreign countries become enraged and attack some US Embassies, killing some people. Why? Because of a movie. No, not even a movie. A trailer for a movie… that didn’t actually get made.

Let us help you next time someone asks you “what is the difference between Christianity and Islam?” In Islam, Allah calls for the deaths of his enemies at the hands of his people for even so much as insulting the prophet. In Christianity, when the people crucified the son of the Most High God, the result was peace and reconciliation with God. I don’t know about you, but I don’t think these two gods are the same god.  Do you?